On a hot, rain-sodden afternoon in 1966, in the glutinous mud of a rubber plantation in Phuoc Tuy Province, South Vietnam, 108 Australian soldiers clashed with approximately 2,500 North Vietnamese troops. In the ensuing battle, 18 Australians were killed and more than 245 North Vietnamese.

Long Tan brings together a cast of 12 South Australian actors in an immersive audio-theatre production that will parachute audiences into the soldiers’ experience – gunfire, mortar fire, pounding rain, insect clouds, screams and sudden silence – all orchestrated with sonic intensity to capture the pandemonium and entrapment under fire.

Adelaide’s acclaimed Brink Productions (When the Rain Stops Falling) will create this theatrical event from a semi-verbatim text by award-winning playwright Verity Laughton. Composed from interviews with the surviving Australian soldiers,  Vietnamese contributors and family and friends of those who died, Long Tan isn’t simply a work about a contentious time and iconic battle. Rather, it’s a meditation on the fractures in collective memory, the consequences of extreme demands on human beings in military conflict, and the need for forgiveness, empathy and faith in our common humanity.

Long Tan is a fine play about a tragic event and this exceptional production deserves a life far beyond this short season. The Australian

In what she describes as a “semi-verbatim” play, writer Verity Laughton has painstakingly gathered first-hand interview material, as well as official sources, to retell the experiences of the soldiers under fire, alongside Vietnamese perspectives. It is a compelling text, anchored in authentic witness, but skilfully shaped as narrative as well. The voices of real people provide their (sometimes conflicting) versions of events and emotions, and this outstanding Brink production, commandingly directed by Chris Drummond, honours their courage and their candour. The Australian

Long Tan is a profound and often moving experience. The Advertiser

An audio-visual exhibition in the foyer, Ripples of Wartime, adds further to the evening’s experience, as does the exhibition of portraits of the featured veterans, some of whom were in the audience on opening night. It is hard to imagine their feelings and emotions watching the play, but for this reviewer the lasting impression is a feeling of the pointlessness of war despite the gallantry and selfless courage of participants on both sides. Adelaide Theatre Guide

I left the theatre shaken and stirred and exhausted and amazed. Barefoot Review

Hearing the names of the fallen at the conclusion is heartbreaking, but being allowed to share in their memory is a special theatre experience. Stage Whispers 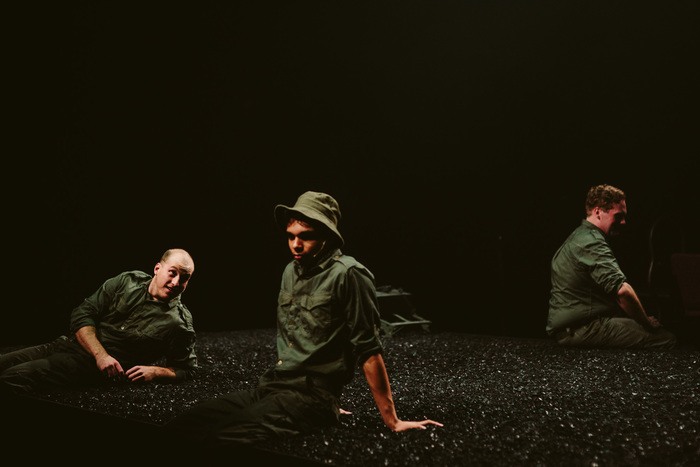 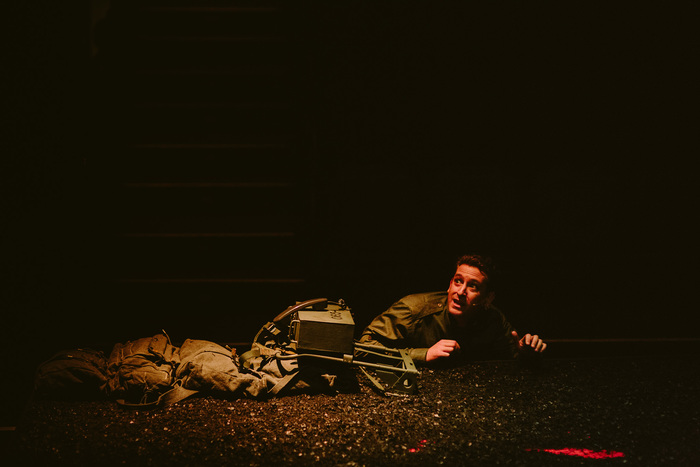 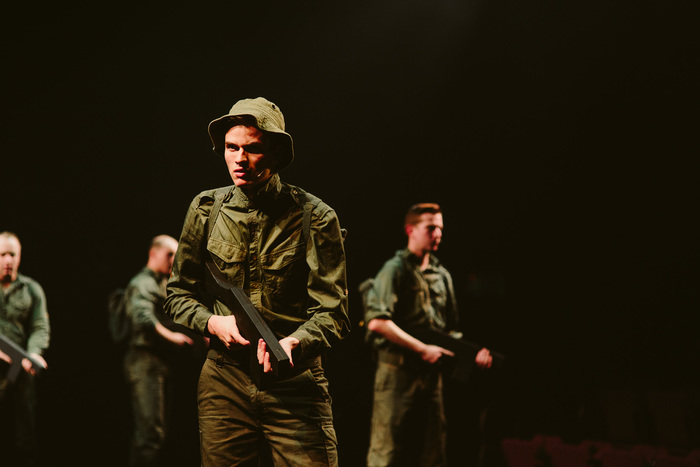 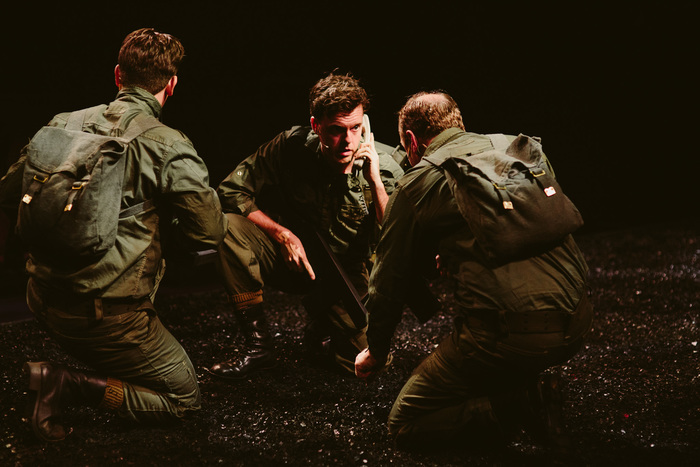 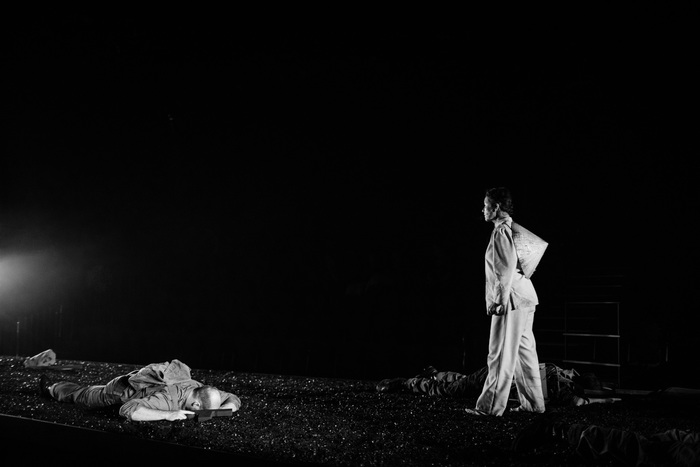 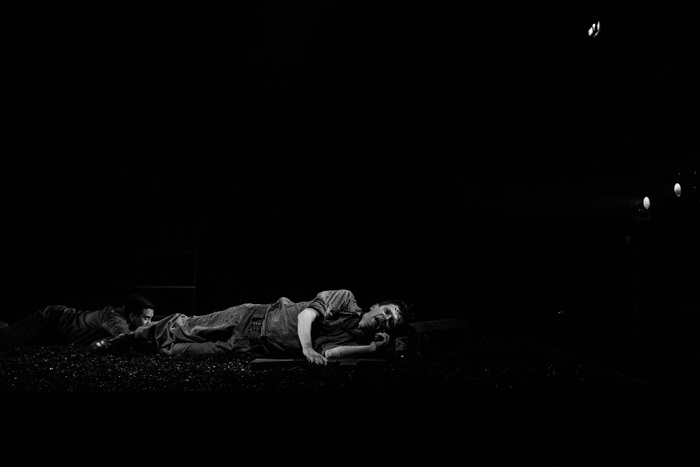 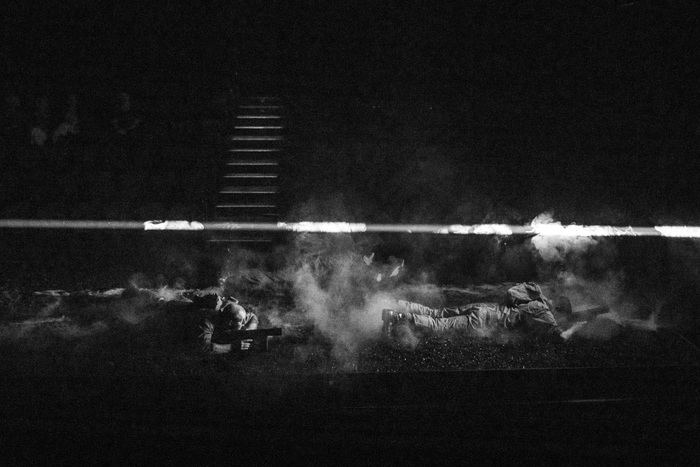 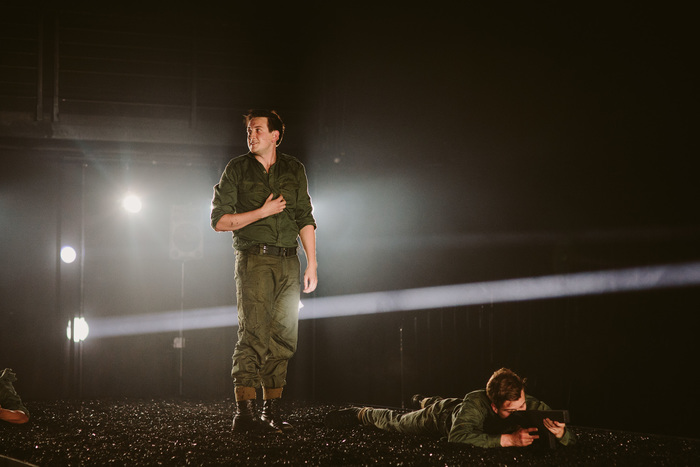 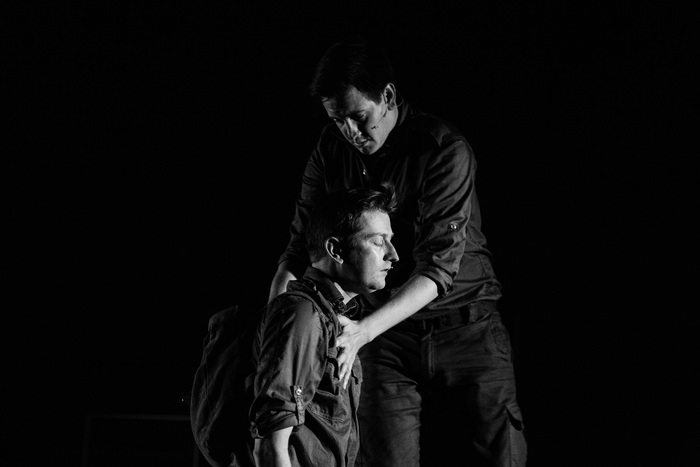